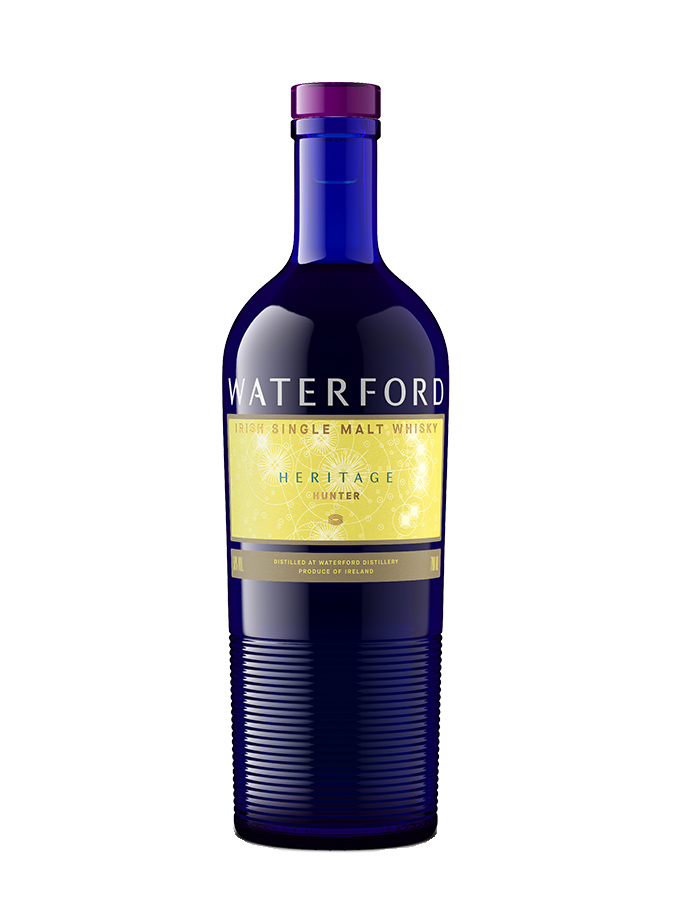 A revolution rocked the whiskey category in 2020: Waterford Distillery!
Led by the famous Mark Reynier, the project put the emphasis back on barley, at the heart of the final aromatic of a single malt, thanks to an ambitious triptych Terroir, Traceability and Transparency.Inspired by the greatest winegrowers and thanks to the tremendous richness of the Irish terroir, coupled with elite and avant-garde production methods, the distillery has created the event with ranges acclaimed by critics and amateurs alike.In particular the Arcadian Series range worked with non-conformist and iconoclastic farmers whose values ​​and way of life are centered on respect for the land and the search for true flavors rather than harvest yields.After the Organic Gaia and Biodynamic Luna editions, Waterford continues to innovate with Heritage, limited editions designed from barley varieties whose cultivation had been stopped in favor of higher-yielding varieties. However, the aromatics of these historic varieties adapted to the Irish terroir are unique, and therefore deserve to be rediscovered. Waterford has teamed up with the Irish Department of Agriculture and Minch Malt to ‘re-create’ these varieties, starting at 25g each.The first edition is named after Hunter, a variety introduced in 1959 by Dr Herbert Hunter and cultivated for two decades before being discontinued, causing the sadness of many Irish breweries and distilleries who regretted its flavor profile.Harvested in 2018 on the Donoughmore farm, the barley was malted and then distilled in 2019. The resulting single malt is intense, with a very original lemony character, complemented by notes of candied fruit (prune porridge, orange) and delicate spices (cloves), enhanced by a farmy and saline touch.
Intense, original. Lemon, farmy notes, spices

Be the first to review “WATERFORD Heritage Hunter” Cancel reply