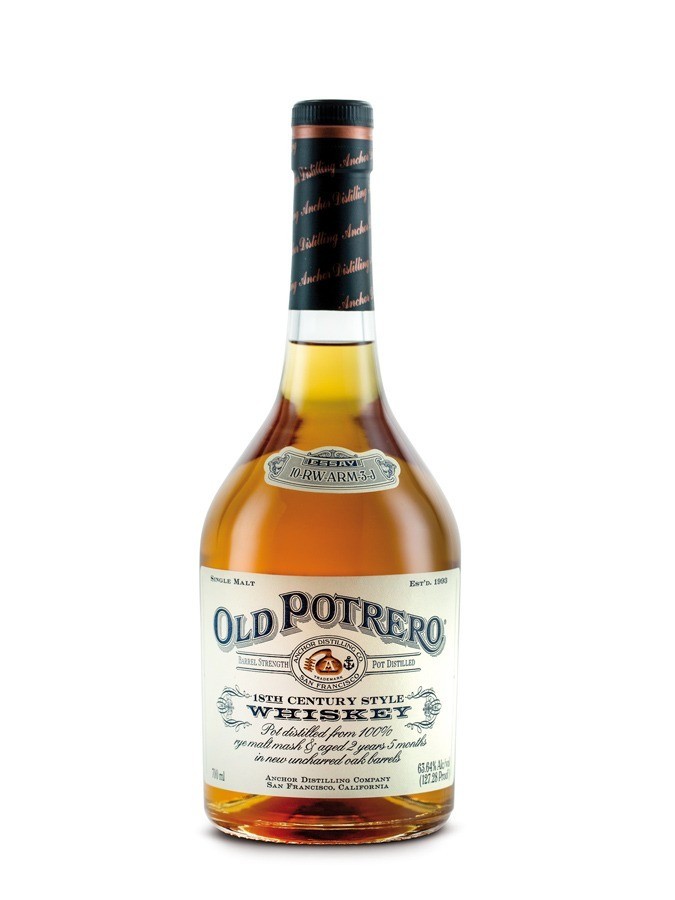 In 1993, following extensive testing, Fritz Maytag, founder of the Anchor distillery, marketed for the first time this whiskey named Old Potrero after a district in San Francisco called Potrero Hill. His intention was to produce a whiskey, from 100% malted rye, in the finest American tradition before Prohibition. Bottled at its natural strength, this micro vintage possesses in more ways than one the mysteries that quickly established the reputation of this rye, namely: an eastern character full of charm, an exoticism with a poetic touch, a palate of great finesse, a wonderful freshness of expression and freedom of tone where the hallmarks are originality and delicacy.

Profile: original, the nose is pastoral (dandelion flower) and oriental (rose petal). It also reveals spicy (nutmeg) and powdery (rice) notes. The palate is floral (jasmine) and juicy before turning earthy. Notes of exotic fruits, citrus fruits and vanilla in the finish.