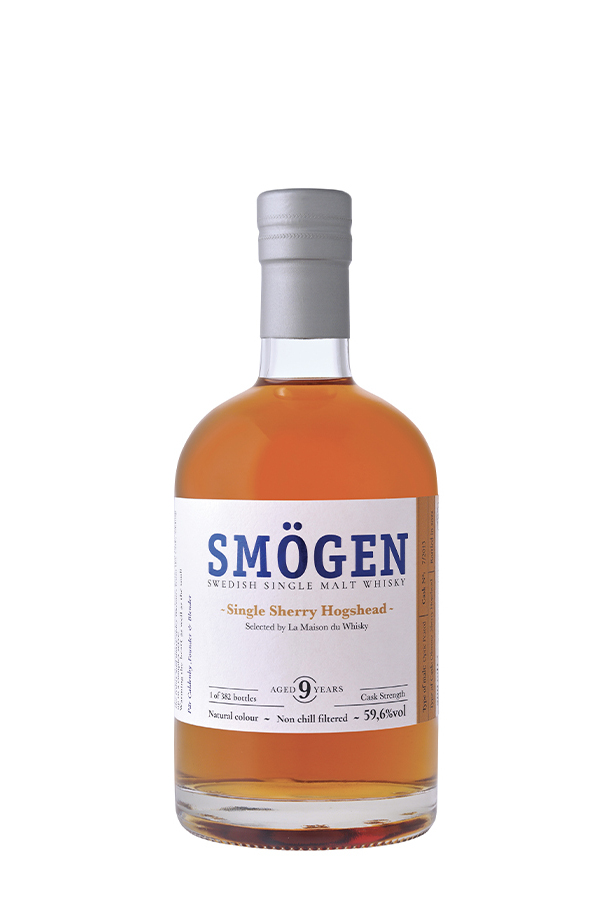 Palate: lively, dynamic. Continuing on perfectly from the nose, the attack is characterized by petrol flavours (diesel, fuel oil). This particularly expressive opening argument is then tempered by notes of dark chocolate, damp earth and mushroom (porcini). Next, the mid-palate steadfastly sets off again for far more medicinal (benzoin) and camphoric lands. Like a bowl of breakfast porridge, the end of the palate becomes more mellow.

Finish: long, full. The impressive start of the finish is like a burning block of peat releasing intense smoke and marine (seaweed, kelp) and iodine (tincture) flavours. The end of the finish is just as concentrated and focused on ash, earth and vegetation (lichen, moss). On the retro-nasal olfaction, mandarins release a deliciously tangy juice. The empty glass wavers between malted barley, dark chocolate and pipe tobacco.

Founded in 2010 by Pär Caldenby, author of Enjoying Malt Whisky, this distillery produces only peated whiskies. Originally using Scottish barley exclusively, in 2020 the distillery also began using grains grown in Sweden. Taking a craft approach, it is equipped with a wash still of just 900 litres and a 600-litre spirit still. This version matured in a first-fill Oloroso sherry cask reveals a peat boosted by notes of toffee and dark chocolate that highlight the beautiful influence of the Spanish wine. Outstanding!