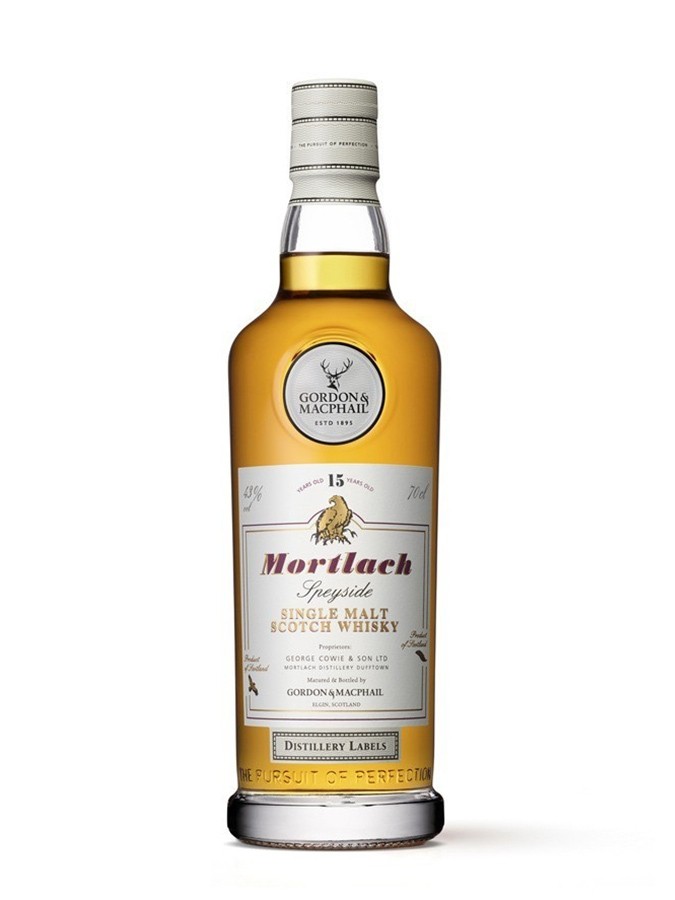 THE BRAND
Founded in 1823, Mortlach is allegedly built on the site of a former illicit distillery. It was one of the rare distilleries allowed to produce alcohol during the second world war, right up until 1944. Using partial triple distillation and a traditional worm tube condensation system  also used by Talisker and Edradour  Mortlach produces a very delicate distillate. As is the case with many of the distilleries owned by the Diageo group, very few official bottlings of the malt exist outside of the Flora & Fauna and Rare Malts ranges released in the 1990s.