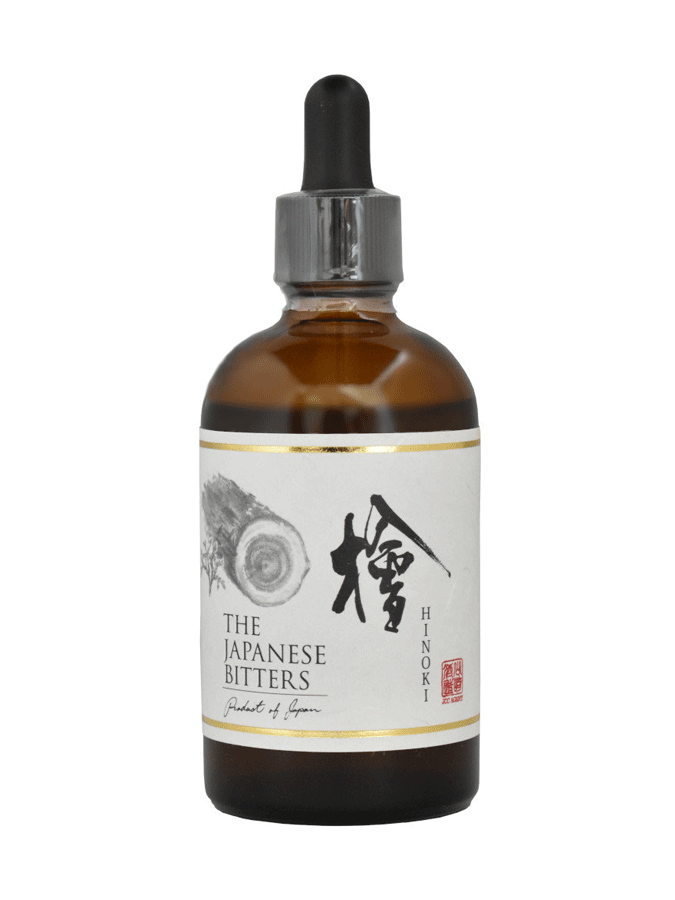 Hinoki, also known as rattan, which is a traditional lumber used to construct temples in Japan, will be the upcoming flavor for the new Japanese Bitters. About a year ago, we successfully created the bitters prototype by extracting the aroma and flavor of the aroma with the maximum value through multiple trial and error. The aroma of rattan has been shown to have a positive effect on the body, such as acting on the parasympathetic nerves of the autonomic nervous system, promoting the generation of alpha waves in the brain, normalizing breathing and eliminating insomnia, etc. Pure 100% persimmons, that lives in the environment, are used with blessing from the nature of Tama(known as a forestry site in Tokyo), extracted carefully by low temperture vacuum extraction method together with domestic alcohol and water.

Be the first to review “JAPANESE BITTERS Hinoki” Cancel reply