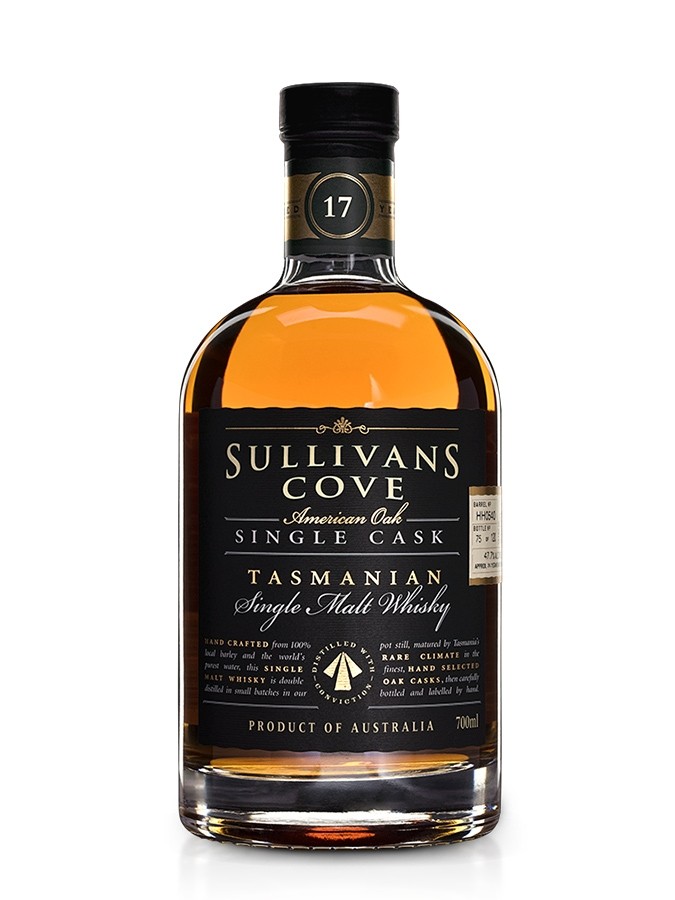 THE BRAND
Built in 1994, production at Sullivans Cove did not really begin until 1995. Shortly after it was bought in 2003, it moved to Cambridge, a small town not far from Hobart. Since then, its Charente stills have been put back into action and it produces the equivalent of 120 casks per year. Resolutely modern, its single malt continues to gain in finesse and balance, as is demonstrated with this version, created using a combination of bourbon and port barrels.