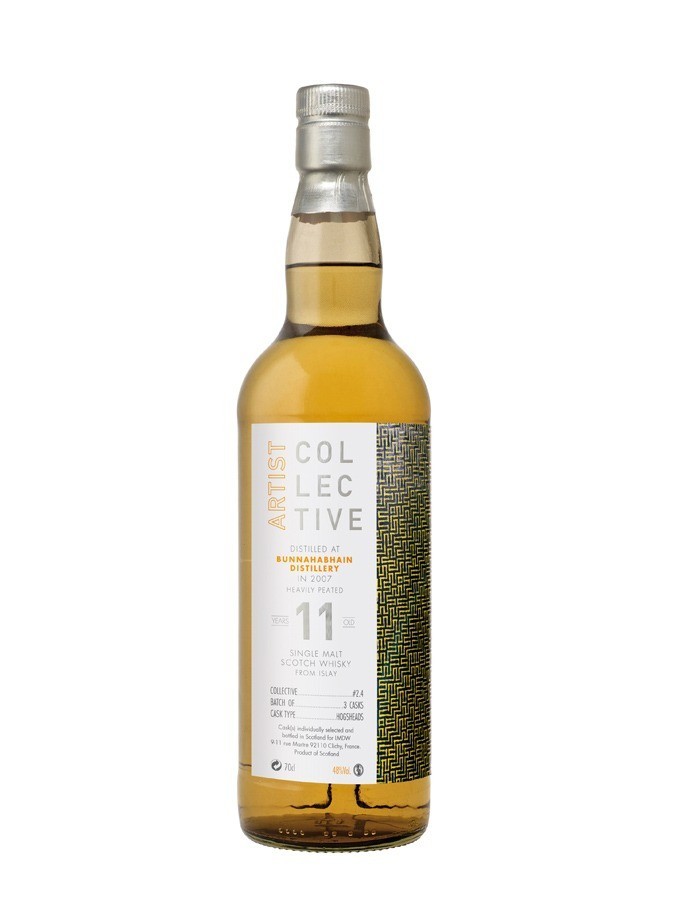 From 1963 to 1997, the Bunnahabhain distillery produced an unpeated single malt. Since then, it has made amends, as demonstrated by this “very small batch” distilled in 2007 which examines peat in all its guises. In turns, mellow, camphoric, vegetal, medicinal, oily, chocolatey, salty, smoky, ashy, gamey and even fruity, peat is omnipresent. It occupies almost all of the palette of flavours and aromas, which takes the taster literally head on. Fans of this fossilized organic matter – and there are many – will be licking their lips.