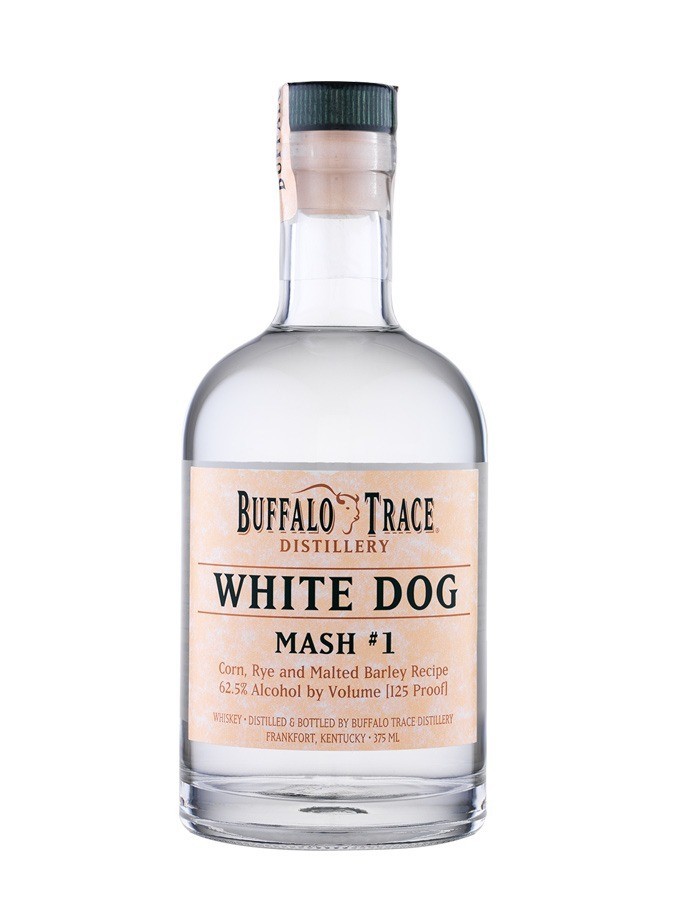 Sweet, rich and mellow, Mashbill No. 1 is a white dog, an un-aged whiskey, produced using traditional American methods: over 100 years ago the first Kentucky pioneers had a habit of drinking their whiskey straight from the still after distillation. This clear un-aged distillate was called white dog (new spirit). Both sweet and powerful , it is characterised by notes of vanilla with a rich and oily texture.