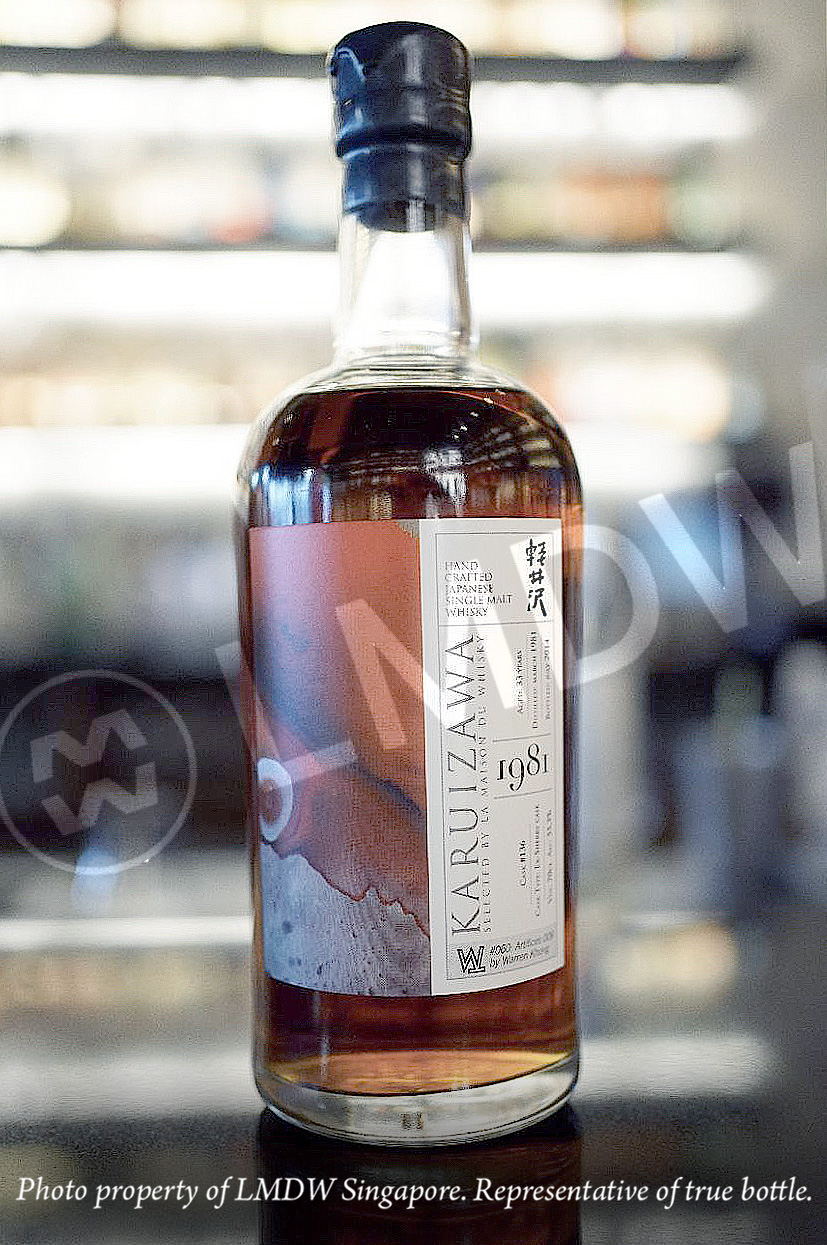 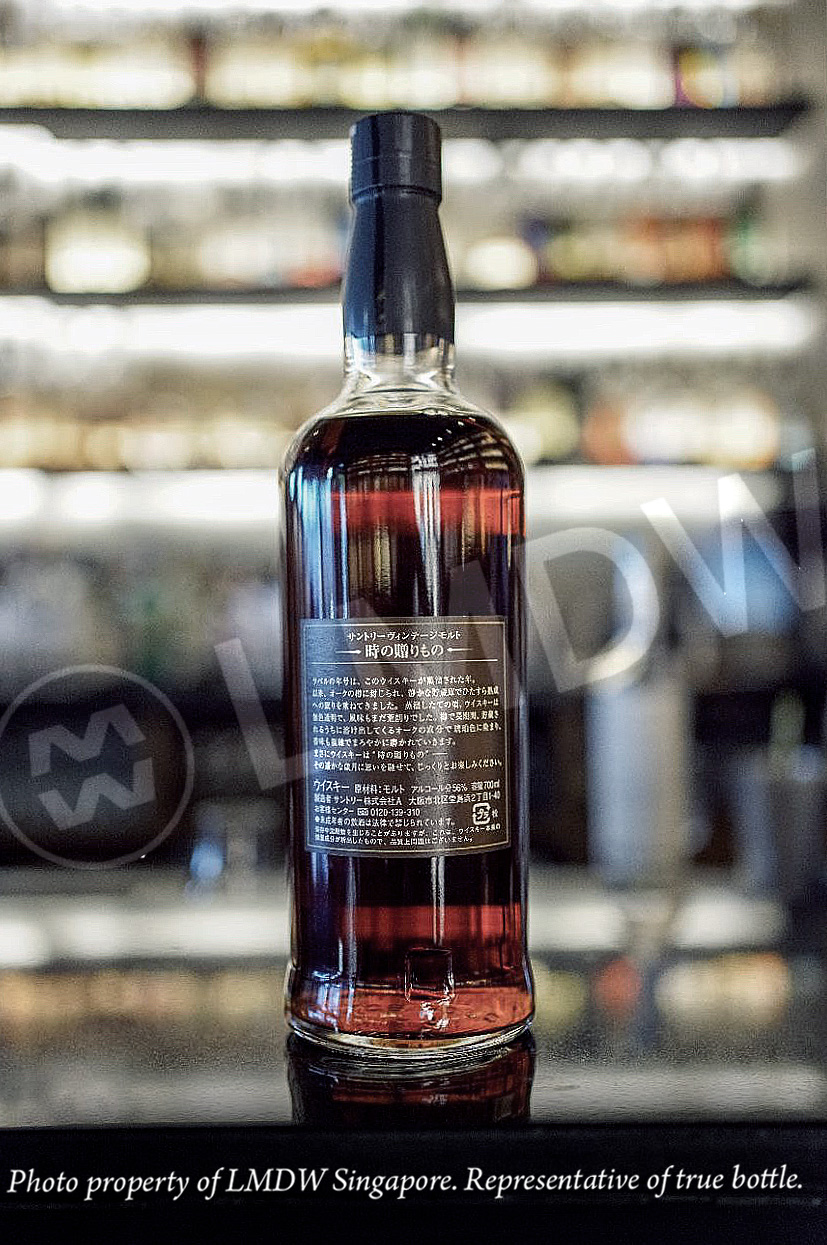 Karuizawa produced outstanding whiskies, many of which have received international acclaim. They have released almost 300 single casks which are becoming increasingly rarer and rarer as demand soars.

This limited release was distilled in March 1981 and bottled in July 2014.