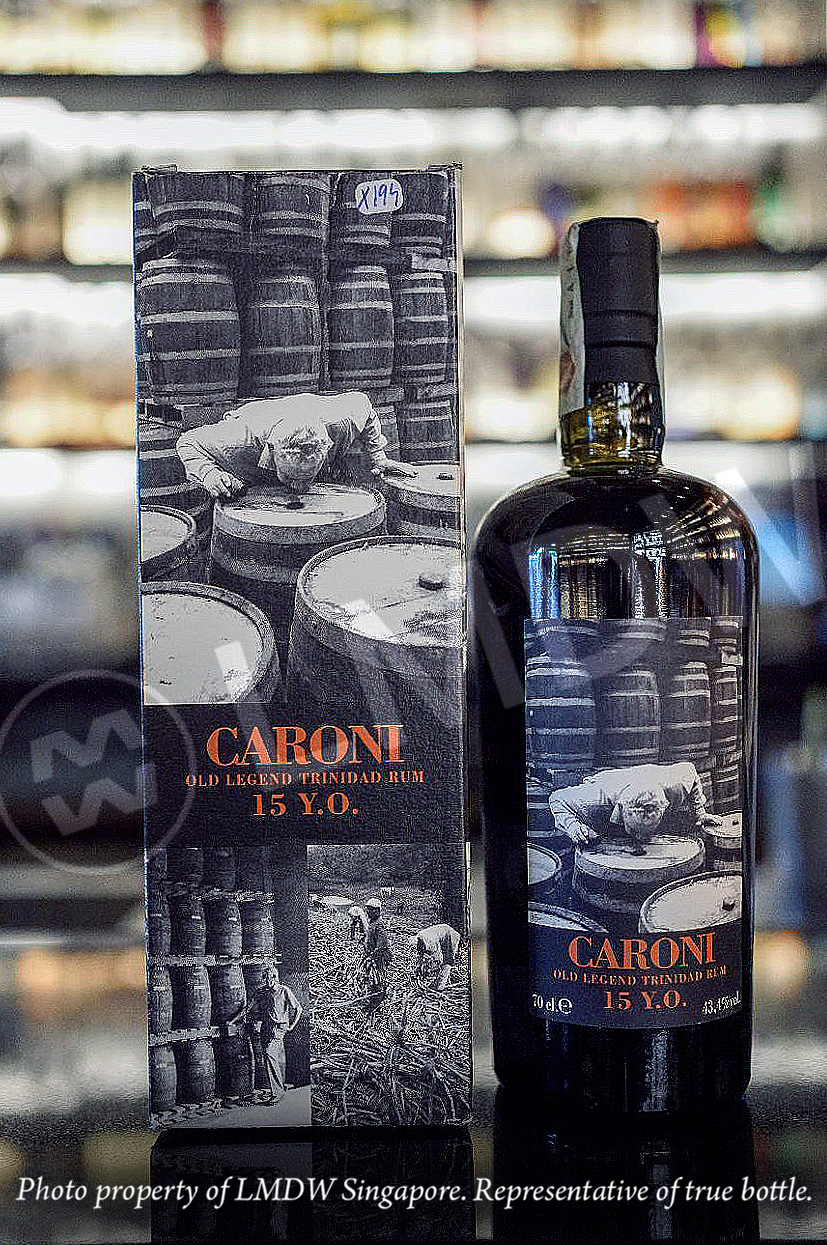 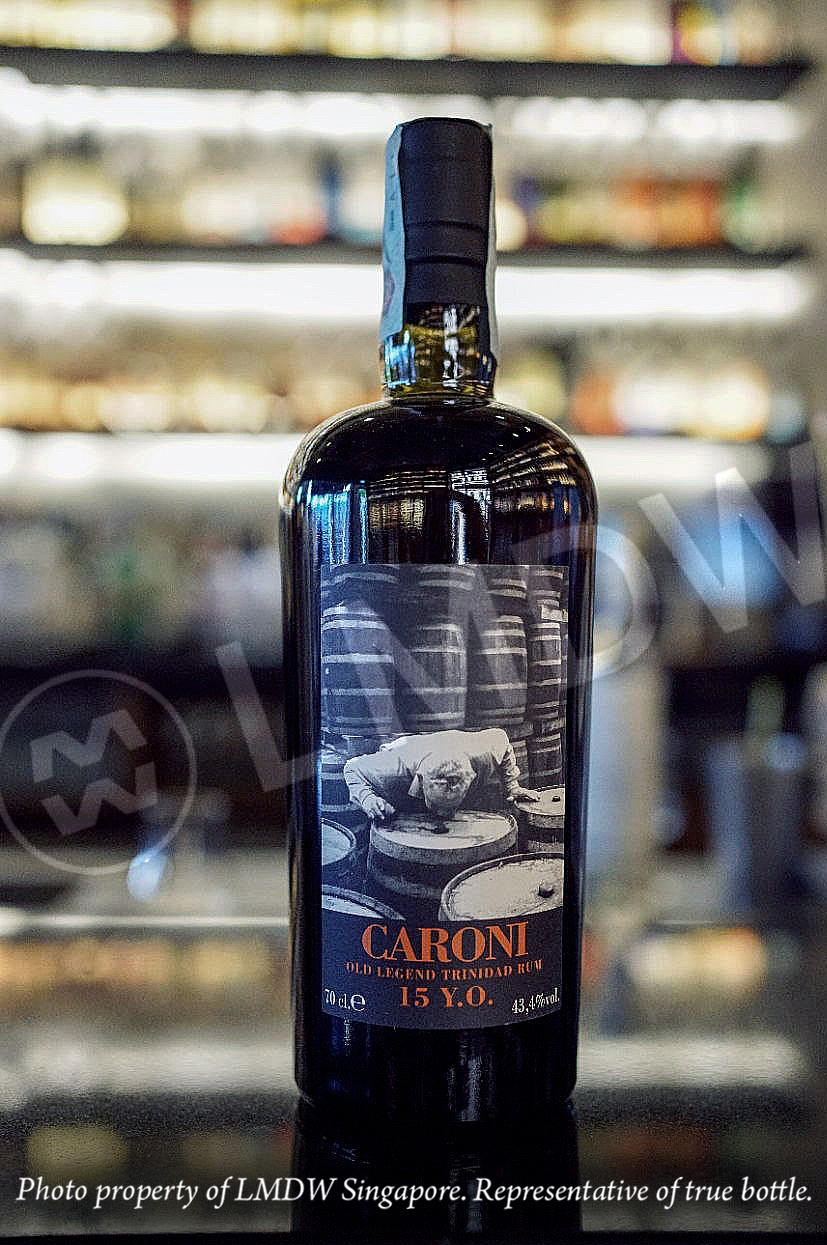 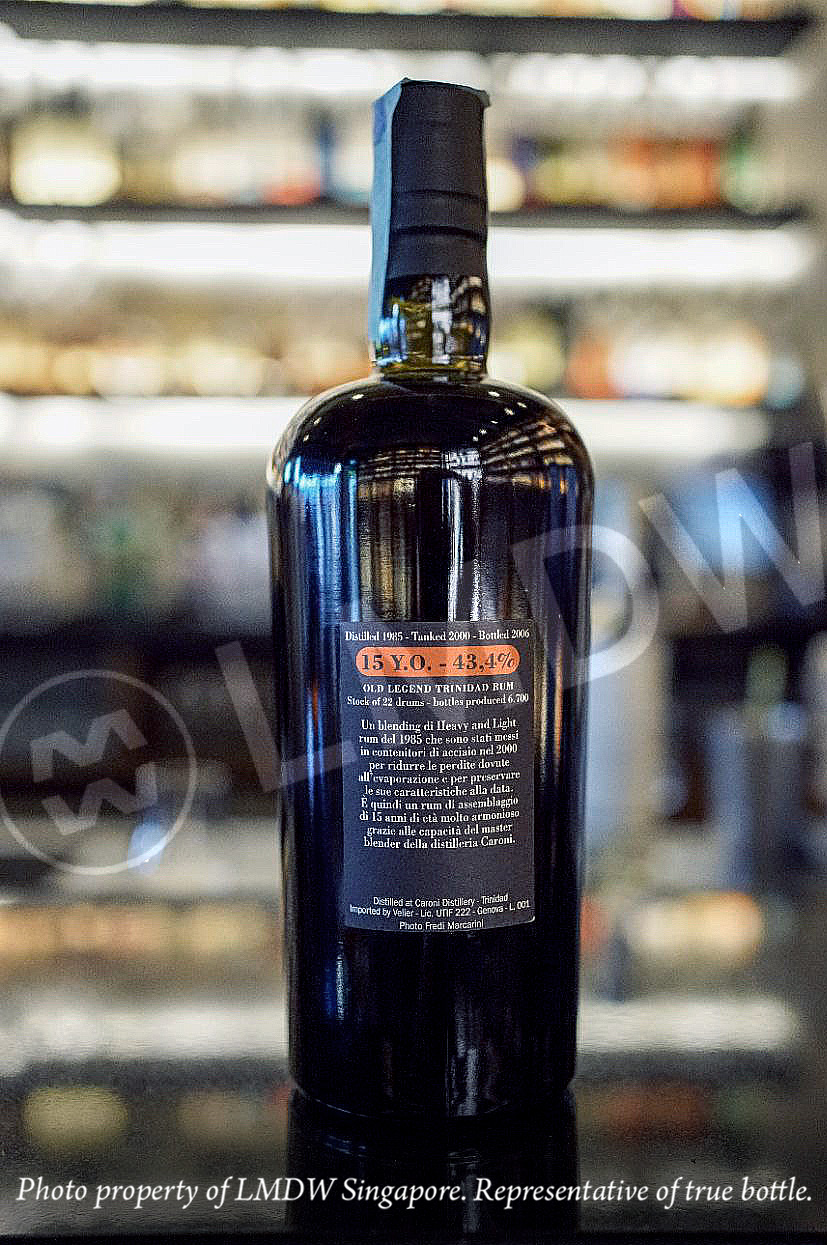 Established in 1923 on the site of the sugar factory for which it was named, Caroni was a key ingredient of British Navy rations, where it’s famous high ester ‘Heavy’ rums help to make up the signature flavour. Sadly, with the decline of the Trinidadian sugar industry, the Islands distillers became more and more dependent upon imported molasses, making distilling less and less economical. The writing then, was already on the wall when in 2001 the Trinidadian government sold a 49% share in the holding company to Angostura. Caroni was shuttered in 2002 and a behemoth of flavour was lost to the world.

Thankfully, in 2004, Luca Gargano discovered the ossuary of Caroni’s warehouses filled of barrels of the legendary heavy rum quietly ageing. Since then we have seen a number of outstanding releases, proving increasingly popular with collectors and drinkers alike.

Old Legend is a blend of heavy and light rums from 22 casks, all distilled in 1985. The blend was tanked in 2000 to prevent further maturation, and bottled by Velier in 2006.