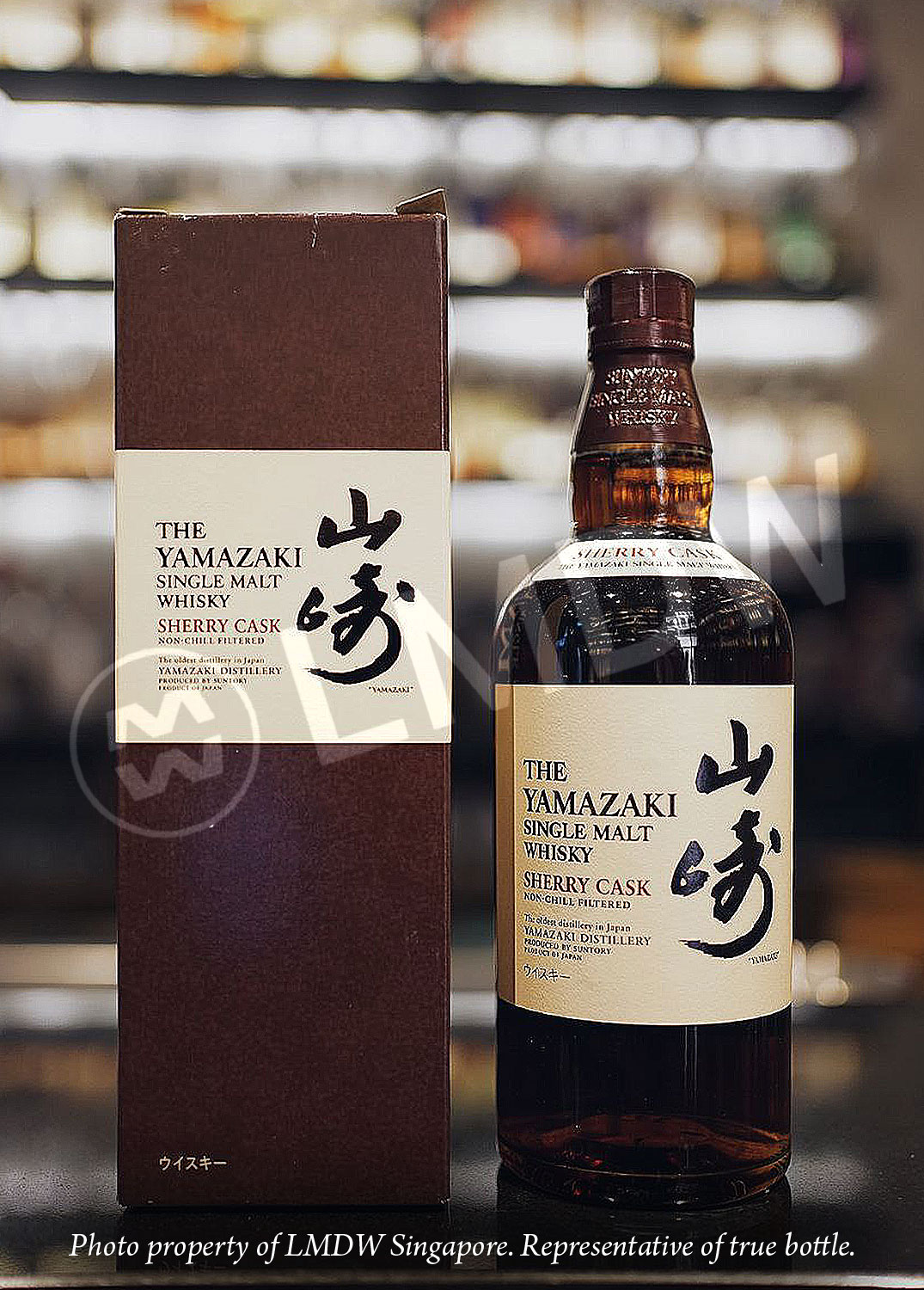 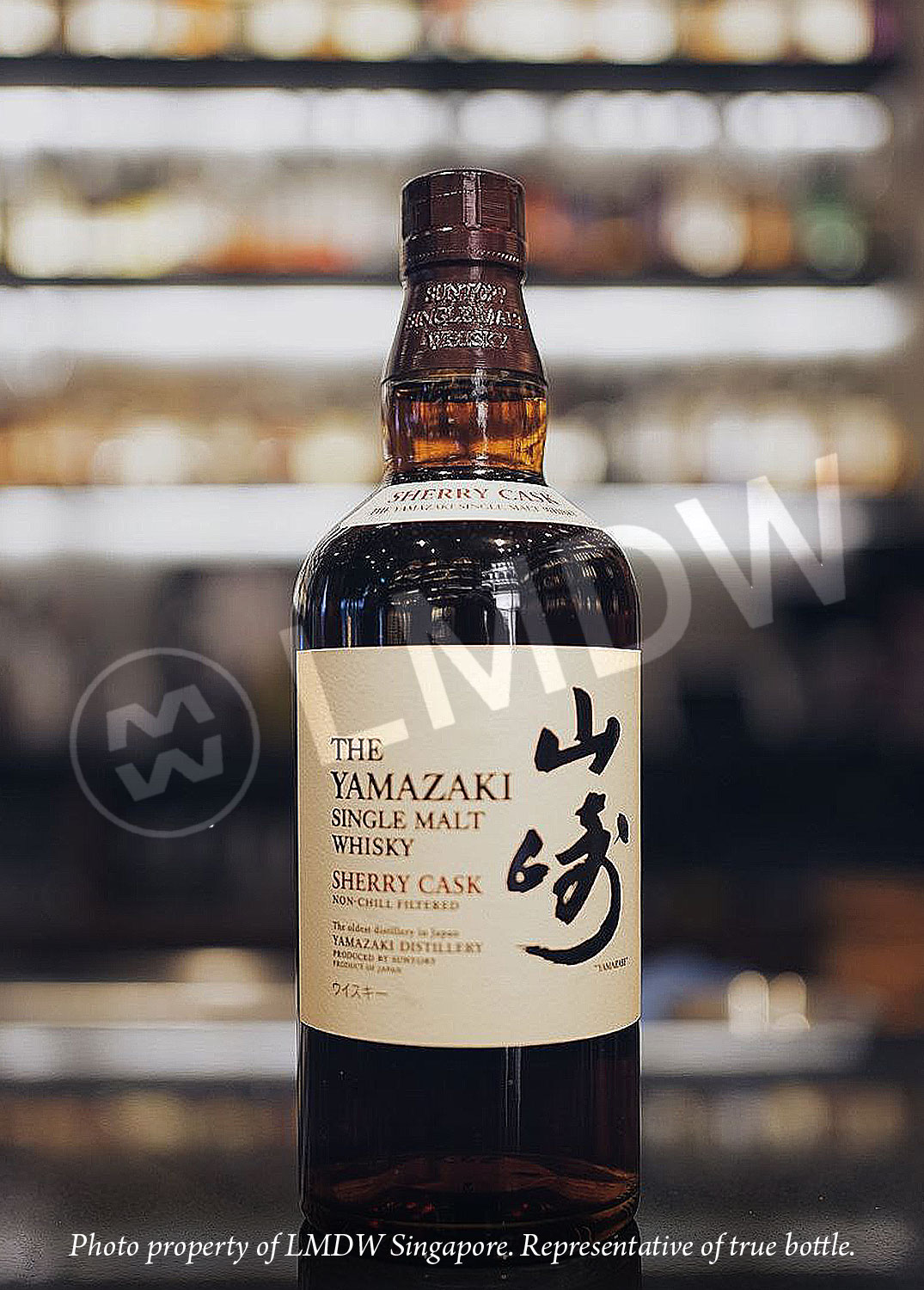 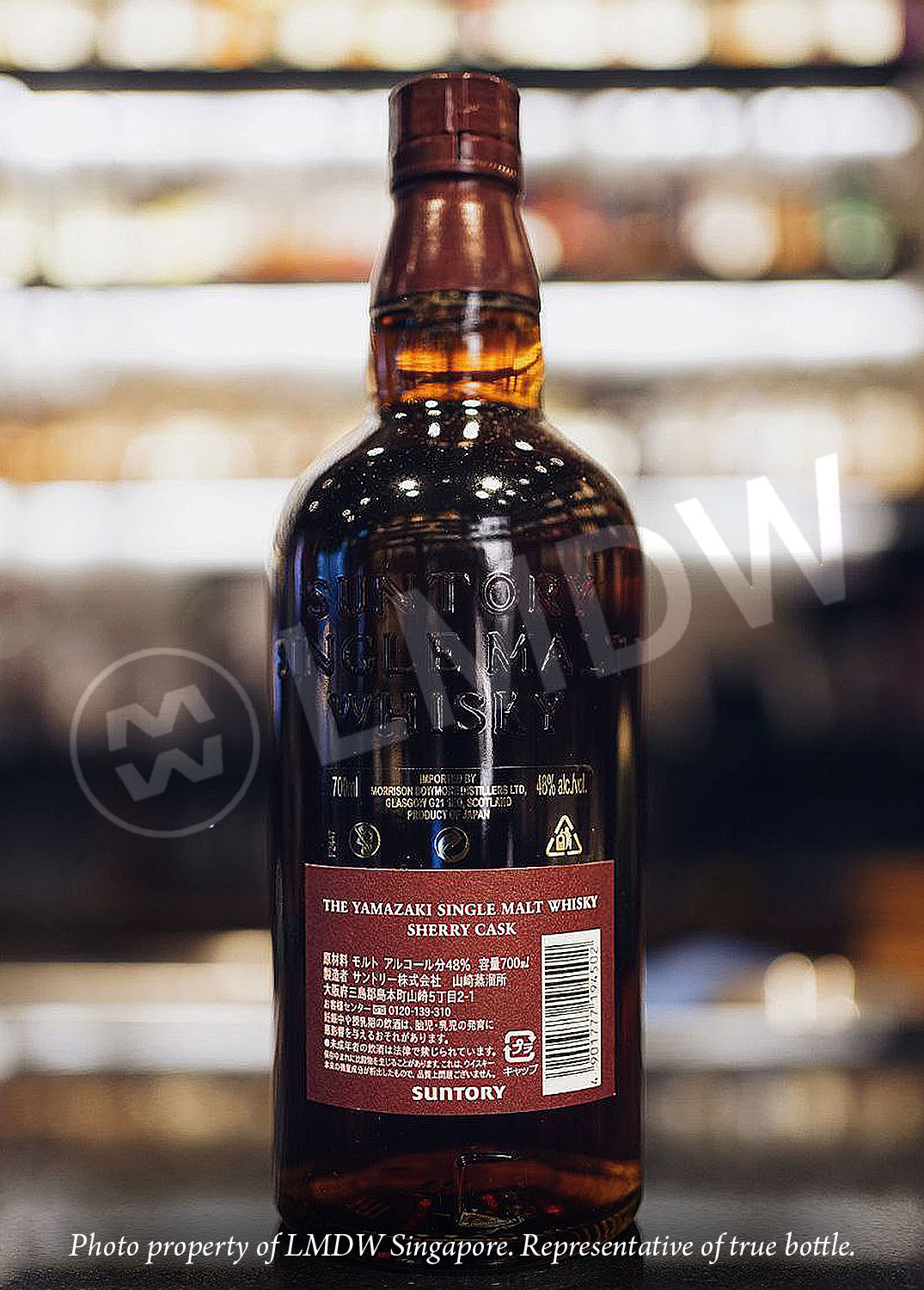 This is the original release of Yamazaki sherry cask, released back in 2009.

Matured in Oloroso sherry casks for between 12 and 15 years, the 2013 bottling recently won ‘Best Whisky in the World’ according to Jim Murray and his Whisky Bible.

Suntory’s flagship distillery, Yamazaki was founded by Shinjiro Torii in 1923. The town of Yamazaki was chosen to be the site of Japan’s first commercial distillery due to its very ‘Scottish’ climate, and with it being an area where three rivers converge. In its early days, Yamazaki produced both malt and grain for Suntory’s blends, but the opening of the Chita distillery in 1972 allowed the company to focus on its single malt brand. It is now one of the world’s most desirable. The first spirit ran from the stills in 1924, on 11th November at 11:11am.

Be the first to review “YAMAZAKI Sherry Cask 2009” Cancel reply