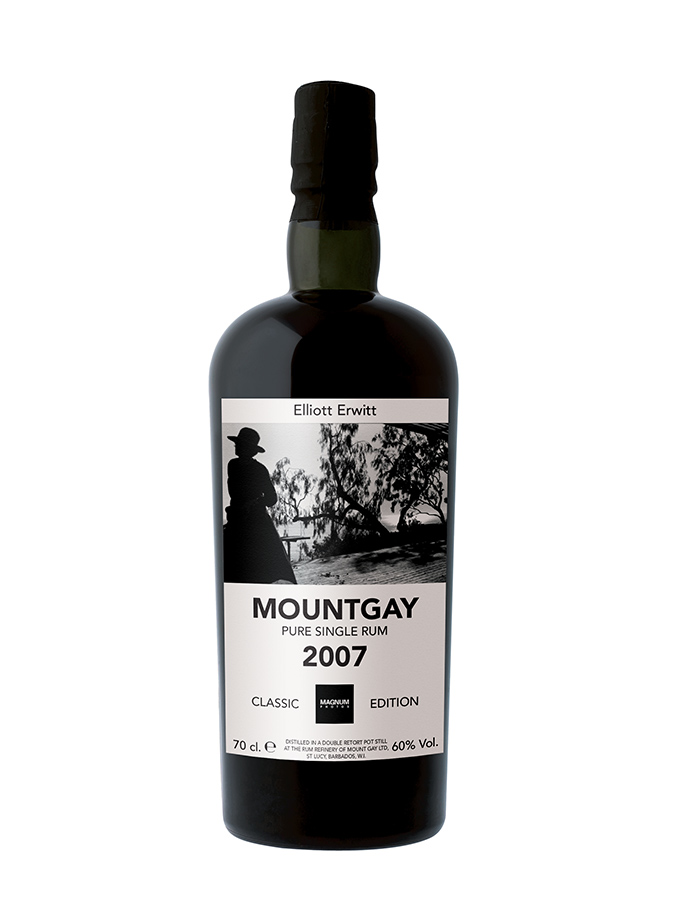 After a triple distillation in 2007 in a double retort copper still, this rum benefited from 14 years of tropical ageing in American white oak barrels. It was bottled in 2021 by La Maison & Velier in a limited edition of 600.

This edition pays tribute to Elliott Erwitt. Formerly president of the Magnum agency, he is an American documentary photographer who is considered one of the masters in his field. His unusual black and white images are an original way of talking about the human condition. This bottle is a photograph taken in 1999 in Pacific Palisades, California.