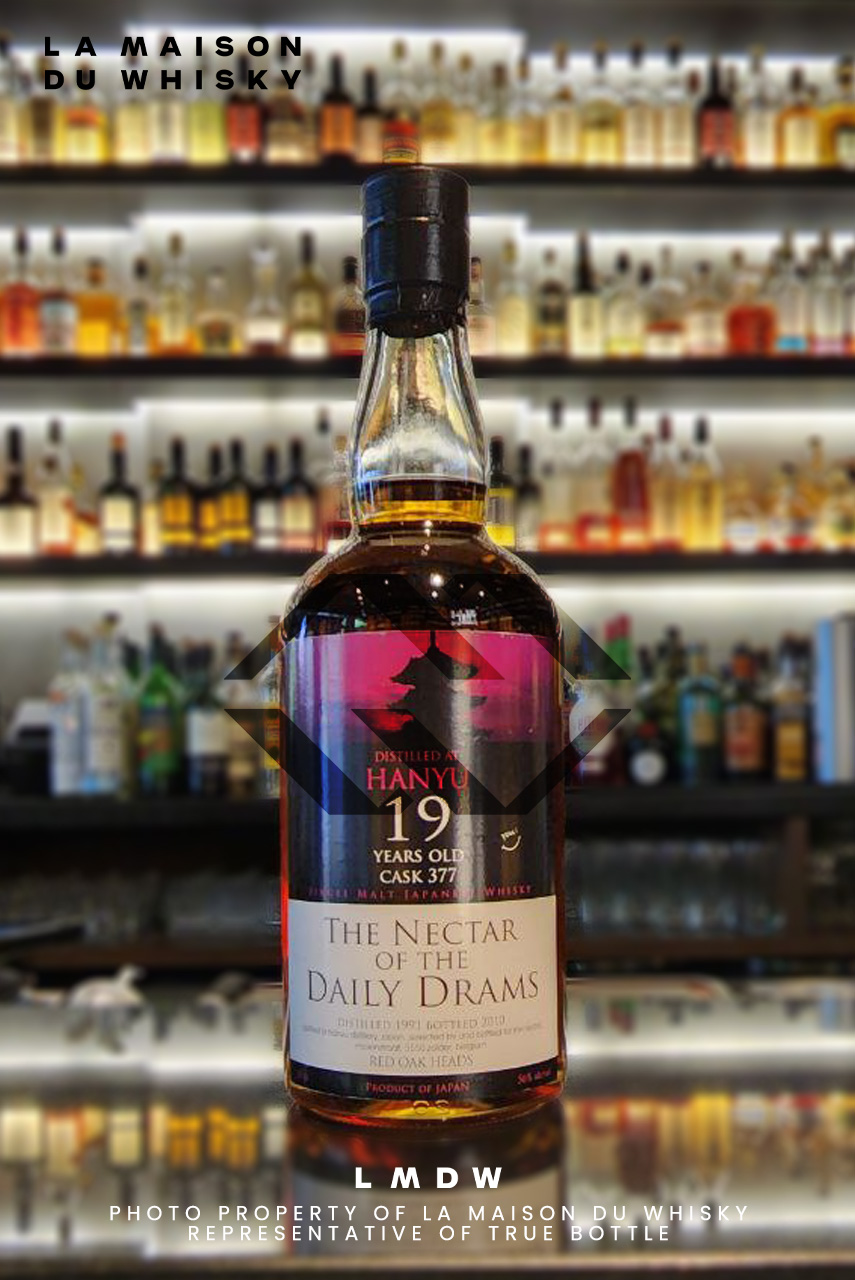 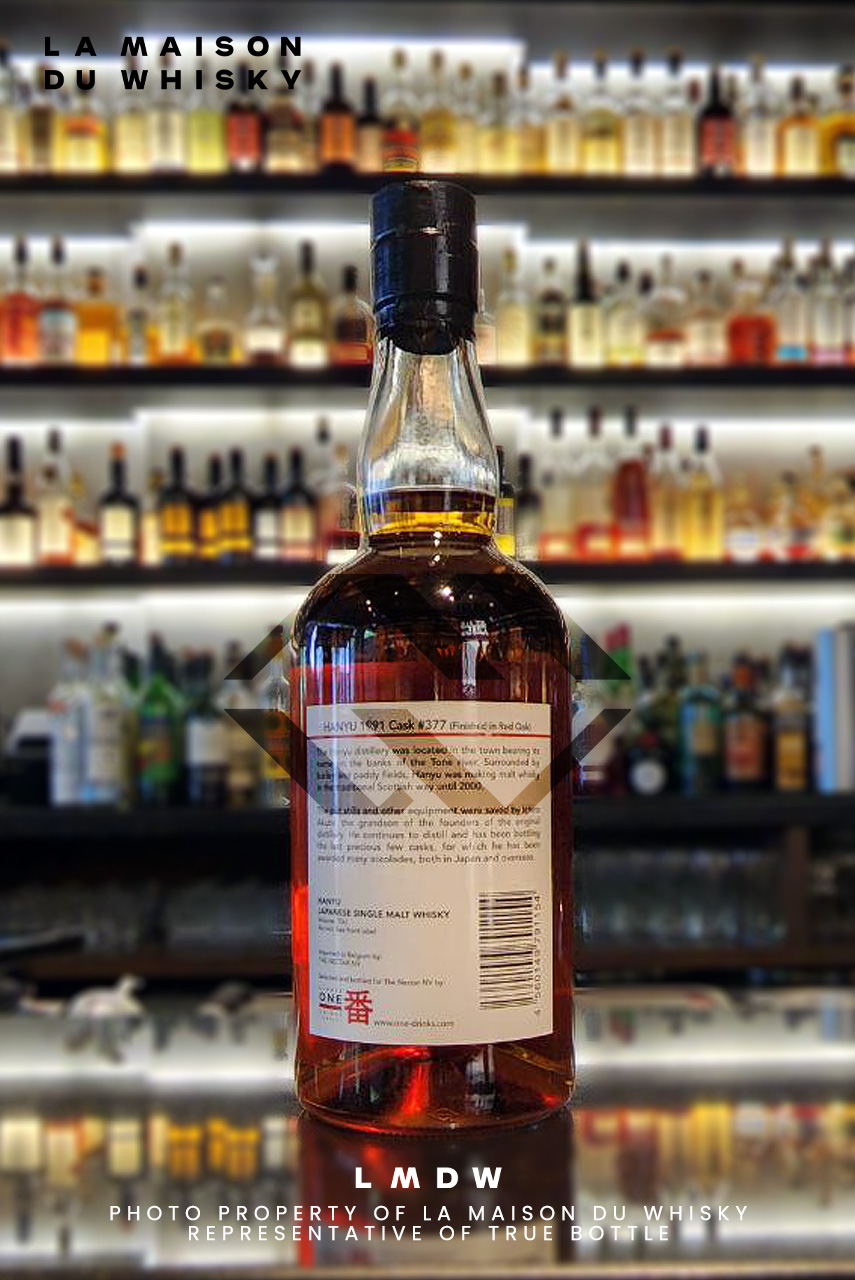 Hanyu was founded by Ichiro Akuto’s grandfather in the 1940s, near Tokyo. Wanting to venture into the production of single malt, two pot stills were purchased in 1980 but, as the Japanese still had the habit of blends, the distillery was closed in 2000 and destroyed in 2004. After a few years spent in a sake brewery in northern Japan, the stock was bought by Ichiro who created his own brand “Ichiro’s Malt” in 2005. The hundred barrels that remain are now located in Chichibu, and are bottled under different labels including the famous “Card Series” range.

A single cask from the closed Japanese distillery, Hanyu 1991, was bottled without reduction from a single barrel whose heads were made of American red oak. Very marked by the barrel, it is a spicy, rich and complex whisky with additional notes that remind of Japanese incense.