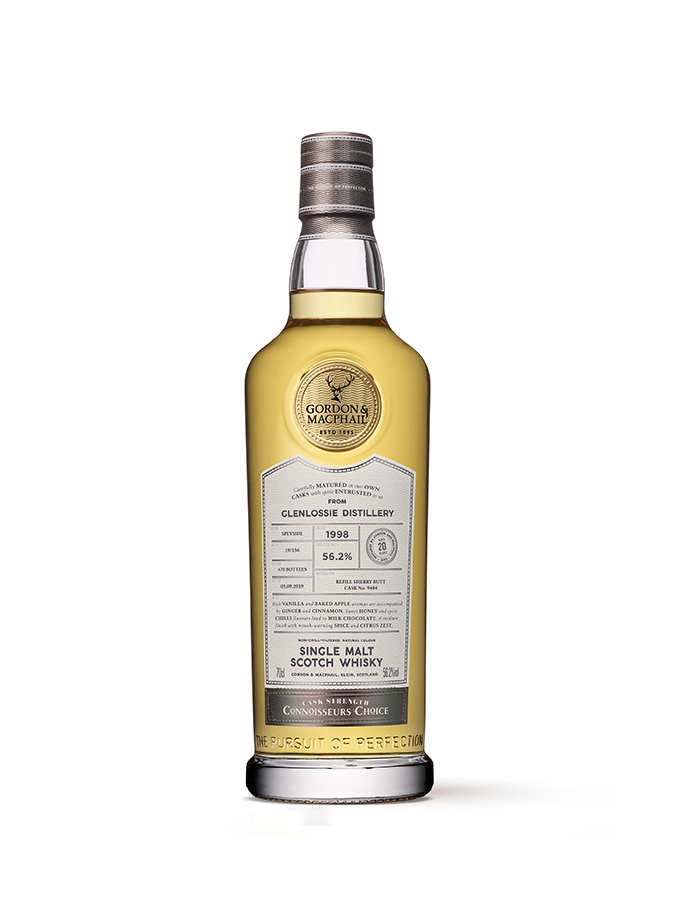 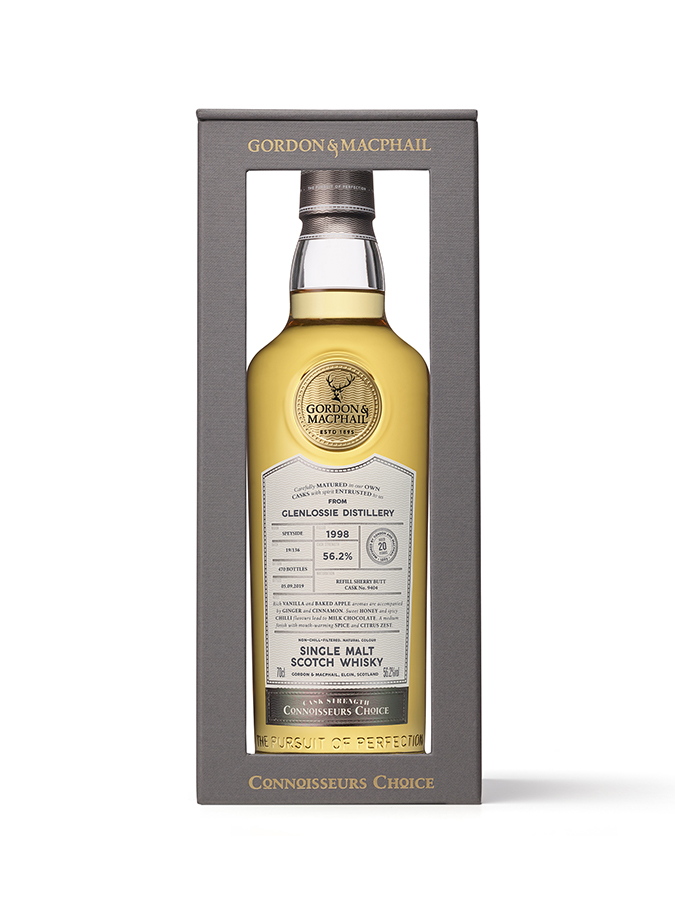 THE BRAND
Founded in 1876, Glenlossie is a distillery whose releases are particularly rare outside the world of independent bottlings. Like a large number of its counterparts, it was quickly integrated into the Scottish Malt Distillers Ltd at the end of the first world war, before being rebuilt after it was ravaged by a fire in 1929. In 1962, in the midst of a boom in the industry, its production capacity was increased. Nonetheless all of the malt produced at the distillery is destined for use in blends. Only a version of its single malt, aged 10 years, appeared in the Flora & Fauna range at the end of the 1990s.

MERCHANT
This independent bottler is without a doubt one of the most highly acclaimed in Scotland. It stands out, not for its age (though it is the oldest independent bottler in Scotland), but for its complete mastery of cask ageing. Gordon & MacPhail is the only bottler to have its own casks – carefully chosen for the purpose – filled by the distilleries themselves, instead of simply buying the ones suggested to them by the latter. This allows it to determine, in advance and with great precision, exactly how many years a whisky will need to reach ideal maturation.