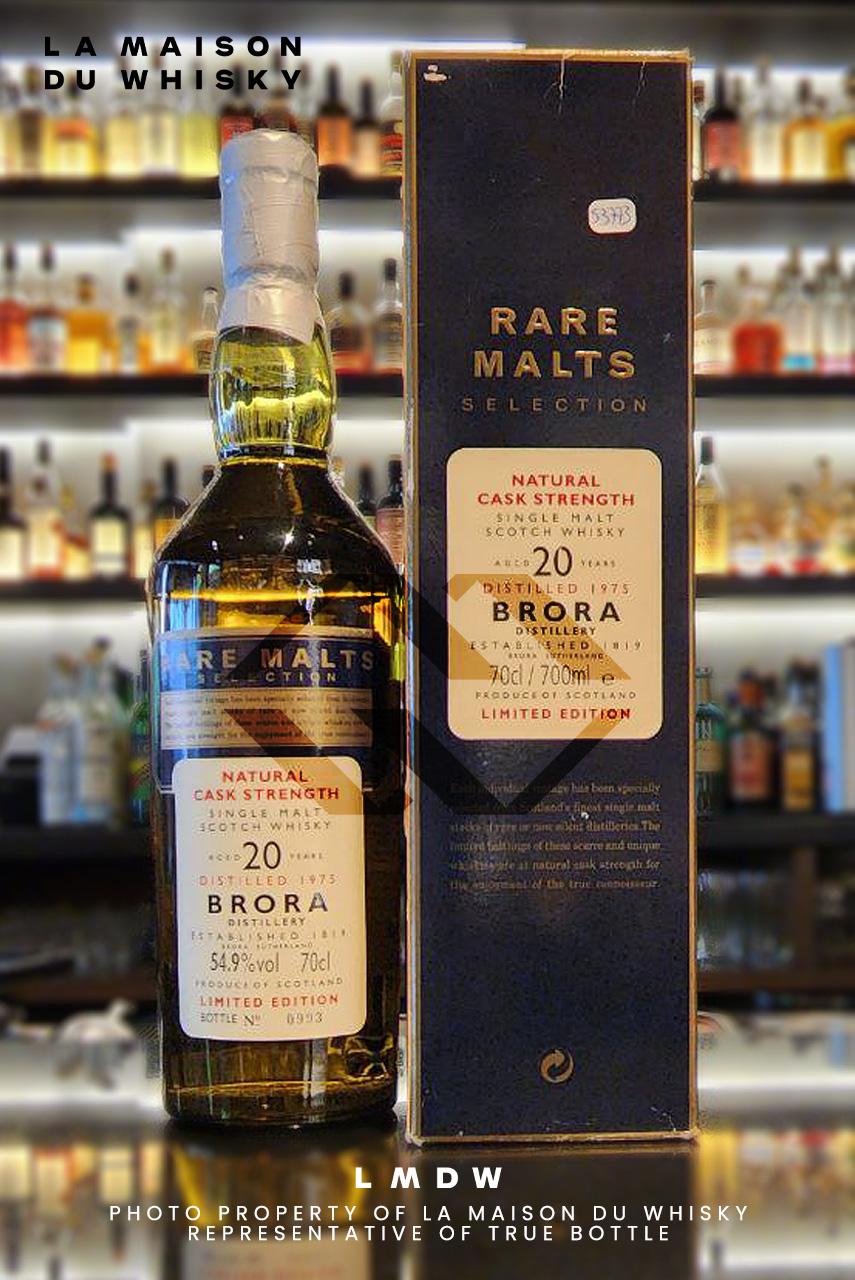 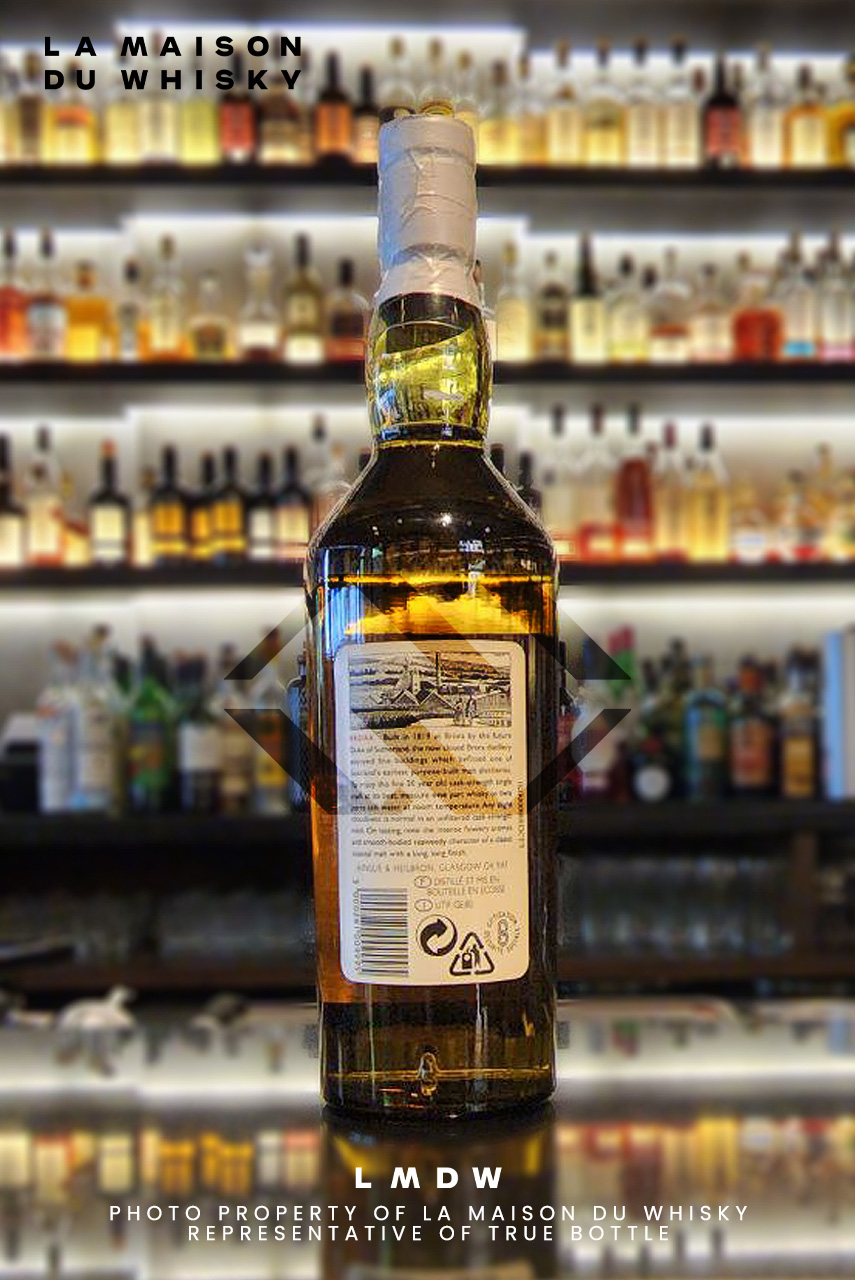 Brora Distillery was built in 1819 by the Marchioness of Stafford and is known for its peaty whisky, similar to the style of Islay. In the summer of 1969, an unexpected drought on Islay led to a shortage of peated whisky, which slowed the production of blends for many distilleries. Brora was chosen to supply these distilleries due to the quality of its peated whisky and its lower production costs compared to those of the Islay distilleries. In the 1980s, an overproduction led to the permanent closure of about thirty Scottish distilleries, including Brora. In 2014, the rare release of an official 160-bottle batch of Brora 40-year-old 59.1% offered an exceptional opportunity to preserve a rare testimony of one of the mythical “lost distilleries.”