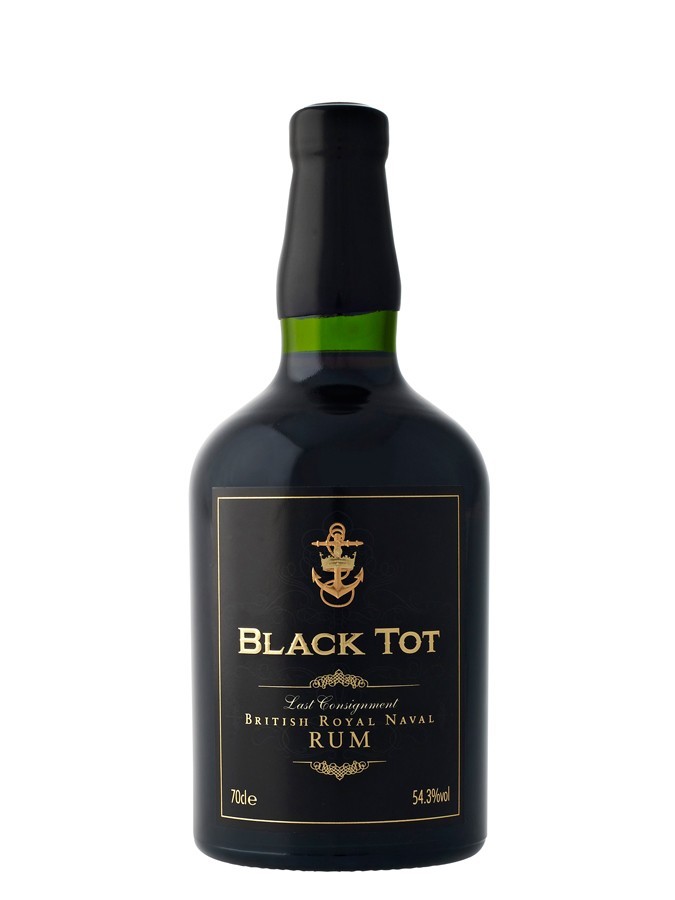 On 31st July 1970, a 300 year old tradition came to an end. On that day, the very last ration of rum was served to sailors aboard Royal Navy ships. Known as “Black Tot Day”, it will remain forever etched in their memories. This Last Consignment distilled in pot stills and bottled at its natural strength, is a blend of rums produced in the British colonies (Barbados, Jamaica, Guyana, Trinidad) in the 1940s. Kept in stone jars since December 1970, under the control of customs, it was revealed on 31st July 2010. The empty glass alone takes us back in time and aboard the HMS Bermuda, one of those ships.