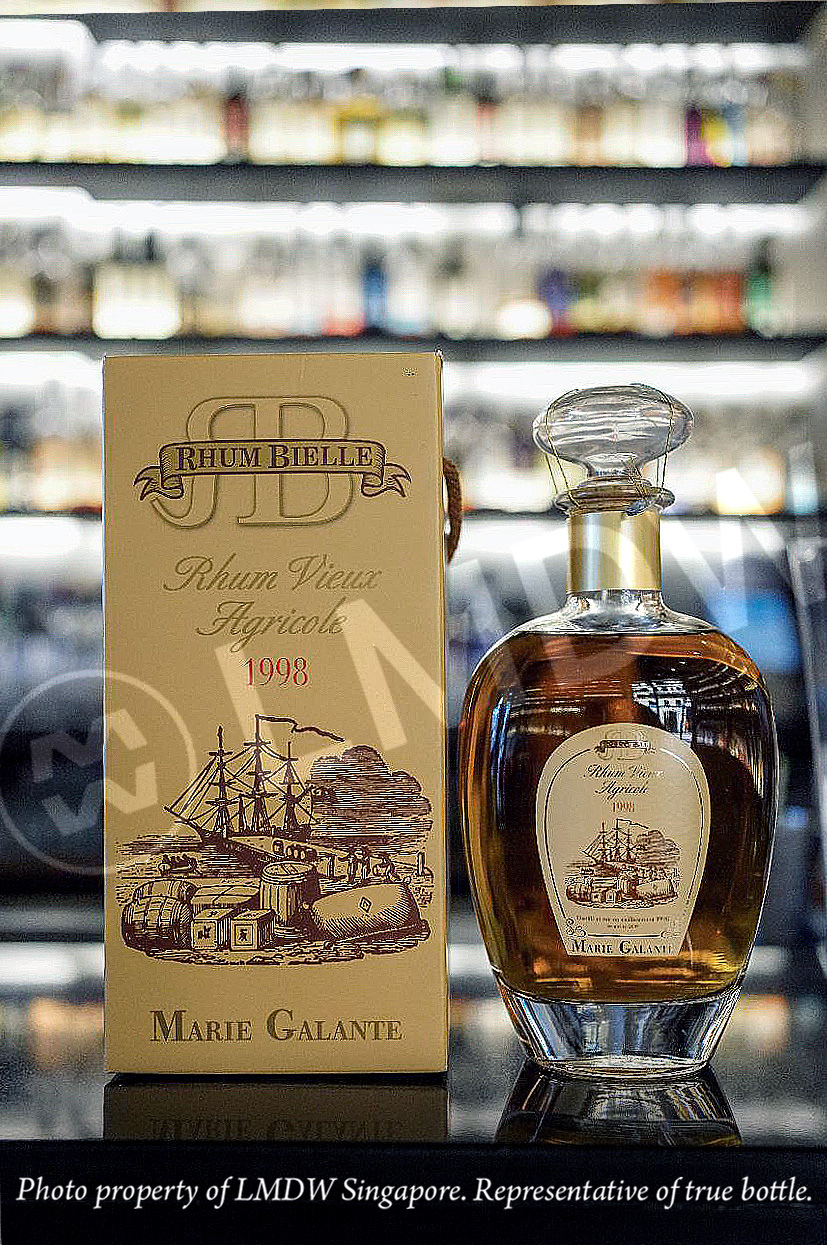 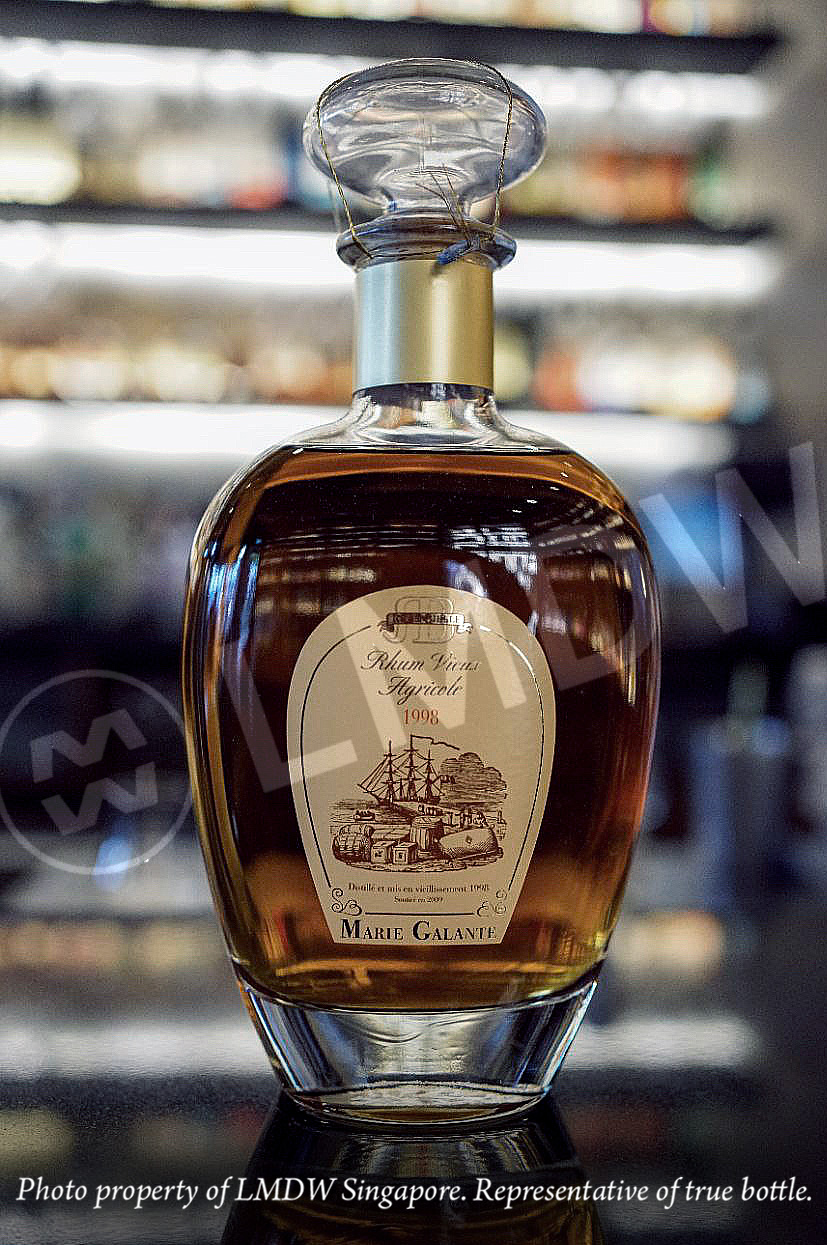 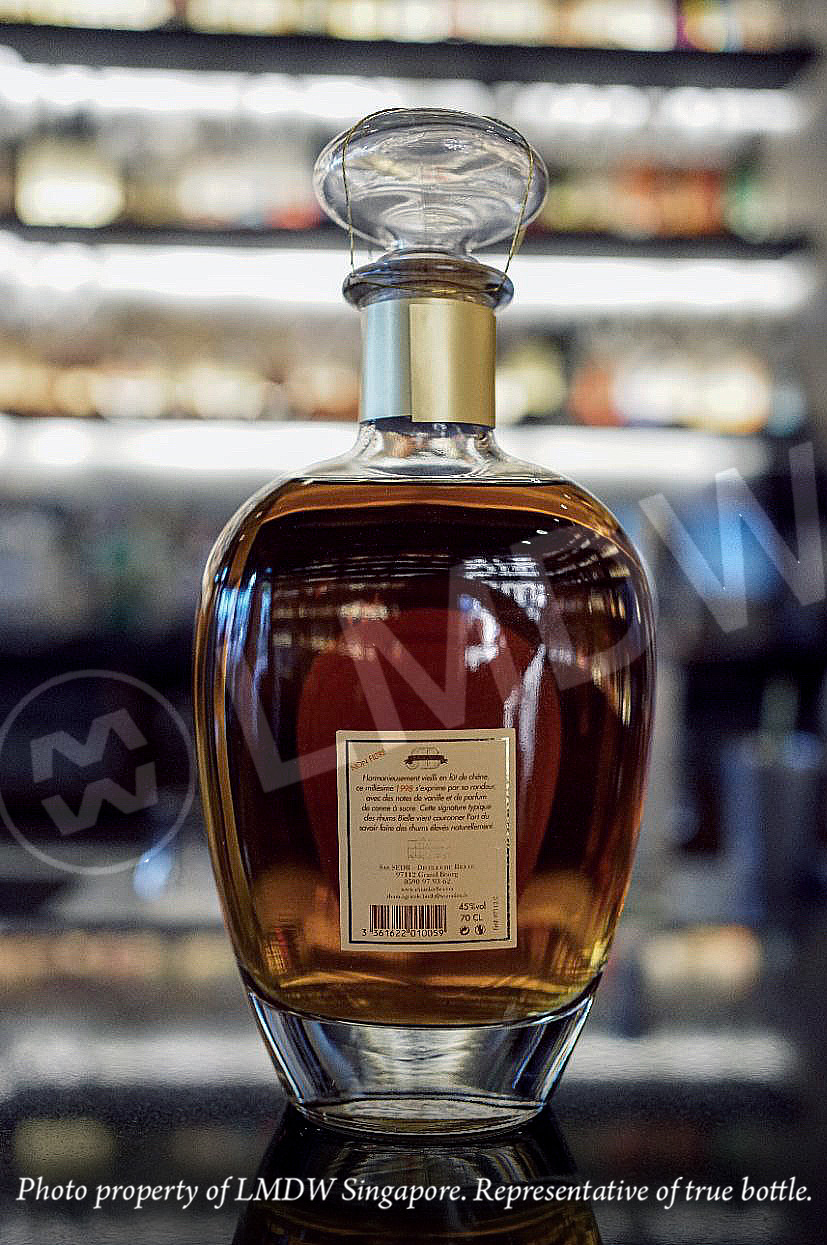 Bielle is one of three distilleries on the island of Marie Galante in the Guadeloupe archipelago. It was founded at the end of the 19th century as rum production began to take over following the decline in profitability of sugar. The distillery was acquired by Paul Rameaux in 1955, and today is still run by his nephew, Dominique Thiery. Bielle produces around 320,000 litres of agricole rum on its column still every year.

Be the first to review “BIELLE 1998” Cancel reply